Bruce Springsteen Is The Biggest Earning Musician Of 2021 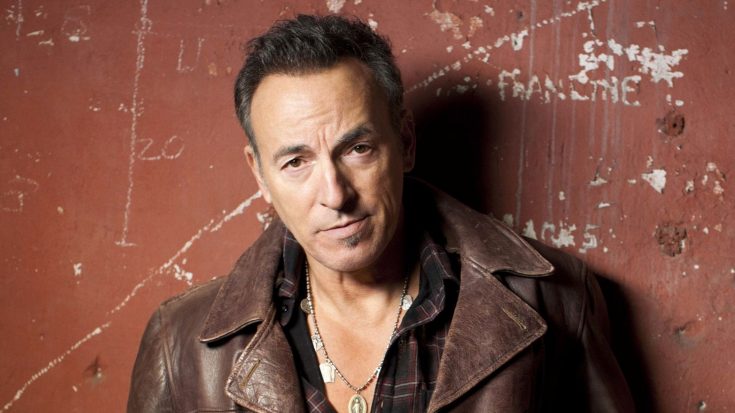 Bruce Springsteen tops the list of 10 highest paid musicians of 2021 on Friday released by the Rolling Stone magazine.

The 72-year-old rock icon became the top earner having $590 million in total income. A large part of this was the $550 million paycheck he got after his deal with Sony Music Entertainment last December in which he sold his entire recorded music and songwriting catalogs thus his publishing rights. Added by a few more millions with his return to Broadway last summer.

Even though, the concert tours and live shows were limited during the pandemic, it did not stop music artists to earn money.

Surprisingly, in the newly published accounting of 2021’s top musical earners by Rolling Stone, all the earnings combined by the top 10 musicians is worth $2.3 billion and is a lot more than what they were making on an annual basis in the years before COVID-19.

Aside from Jay-Z, Kanye West, and Taylor Swift, the remaining six out of the ten acts made the most of their fortunes by selling copyrights. Due to the downtime of live performances, these artists chose to sell their music instead. The Rolling Stone said, “Amazingly, the pandemic-proof occupation is rockstars.”