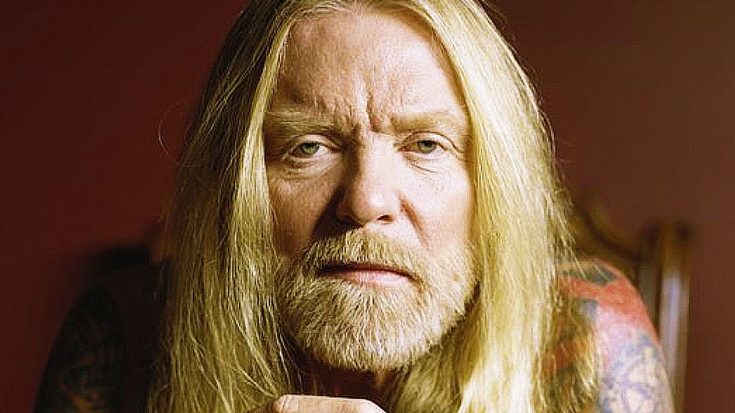 It’s a sad day for fans of the Allman Brothers Band as news comes in of Gregg Allman being forced to cancel nearly 3 months’ worth of tour dates, beginning with next week’s August 12th show at Scranton, PA’s Peach Music Festival. The 68-year-old rock legend cites “serious health issues” for which he’s currently under the care of his doctor at the Mayo Clinic, and with his health history, something like this isn’t to be taken lightly; in 2010 he underwent a liver transplant following a diagnosis of Hepatitis C three years earlier and the discovery of three tumors on his liver, and was nearly felled by an upper respiratory infection a year later that ultimately required lung surgery.

News of Gregg’s tour cancellations and illness came early this afternoon via a statement made on his official Facebook account, and while he’s not out of the woods just yet, he’s slated to make a full return to the stage on October 29th – just in time for his very own Laid Back Festival at the Lakewood Amphitheatre in Atlanta, Georgia.

In a year where we’ve lost so many of our icons and legends, this news of Gregg’s latest health struggle is more than a little unnerving. We wish him a speedy and full recovery, and we hope that he beats whatever is sidelining him and makes a triumphant return to where he belongs – the stage. Get well soon, Gregg!