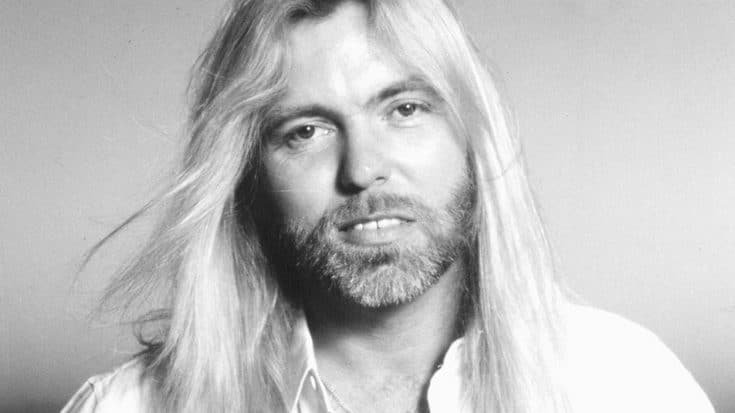 We’re devastated to report that Gregg Allman, frontman for Southern rock legends The Allman Brothers Band, has died at the age of 69.

A trailblazer in the Southern rock world whose unique approach to songwriting and composition gave way to the heady brew of soul, blues, and country music that was seminal act The Allman Brothers Band, Allman’s loss is one that cannot be overstated.

He became the band’s frontman in 1971 after brother and Allman Brothers Band co-founder, Duane Allman, was tragically killed in a motorcycle accident at the age of 24, remaining one of Southern rock’s most fiercely respected players and an avid performer whose love for music saw him perform up until the last weeks of his life.

Allman is survived by his wife, Shannon Allman, 5 children, 3 grandchildren and a legion of friends and fans around the world who will devote the rest of their days to ensuring that Gregg Allman’s musical legacy will be exalted until the end of time.

Rest In Peace, Gregg. Hug Duane, Berry, and Butch for us – you must be having one hell of a jam session.