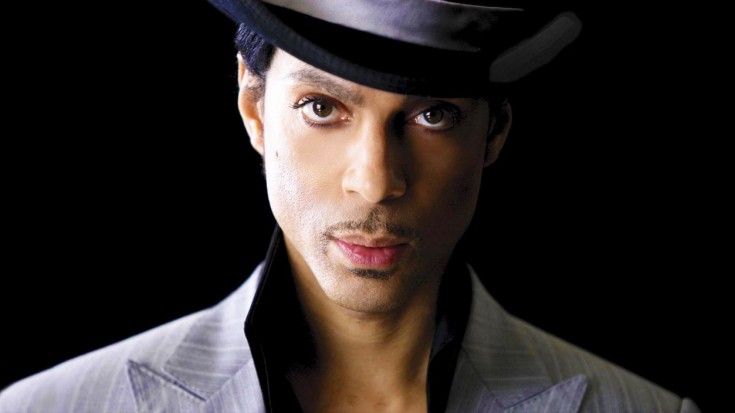 Confirmation Comes After Weeks Of Speculation

More than a month after music legend Prince was found dead at his Paisley Park estate at the age of 57, authorities have confirmed the official cause of death for the “Purple Rain” singer as an accidental opioid overdose from the drug Fentanyl.

Prince, who had been taking opioids to combat chronic hip pain stemming from a hip replacement in 2010, was found dead in his elevator on April 21st, 2016 after being treated just a week before his death for a near-fatal overdose that forced his private plane to make an emergency landing just minutes away from his Paisley Park estate in Minnesota. Found in possession of opioids at the time of his death, it’s also been reported that Prince was scheduled to meet with an addiction specialist just one day after his death due to rising concerns from the singer’s friends, family, and Paisley Park staff.

Prince’s cause of death has been confirmed https://t.co/CoyZZPvqx7

How absolutely heartbreaking. As always, our hearts and prayers are with those that loved Prince as they struggle through this devastating time, and we hope that wherever Prince is, he’s found the peace he searched for so desperately in his last days.