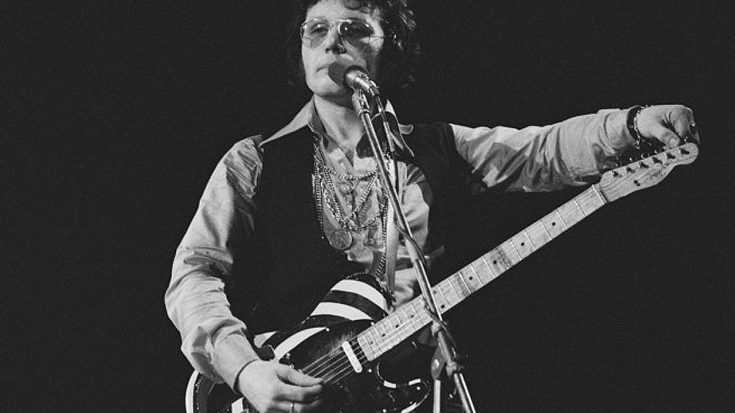 It’s a rough morning indeed as we regretfully report that rock guitarist Deke Leonard has died at the age of 72. A fiercely respected musician whose résumé boasted a lengthy career dating back to the early sixties in his native Wales, Leonard is best known for his stints in progressive rock outfit Man before ultimately forming his own band, Iceberg, spending the better part of three decades between the two bands until recently, when he moved back to Wales and began work with Son of Man – a group featuring an assortment of the band’s original members playing alongside their children.

That’s not all Deke contributed to the world artistically; a prolific writer, Deke’s publishing career included works like Rhinos, Winos & Lunatics: The Legend of Man, a Rock N’ Roll Band, Maybe I Should’ve Stayed in Bed?, The Twang Dynasty – From Memphis to Merthyr, Guitarists That Rocked the World and Maximum Darkness: Man on the Road to Nowhere.

No cause of death has been given and his longtime partner Mary understandably requests privacy during this difficult time, but it’s worth noting that Leonard faced health issues in the past, famously sidelined by a “mild stroke” in 1996. Our hearts are with the loved ones Deke left behind, and it goes without saying that he will be sorely, sorely missed.