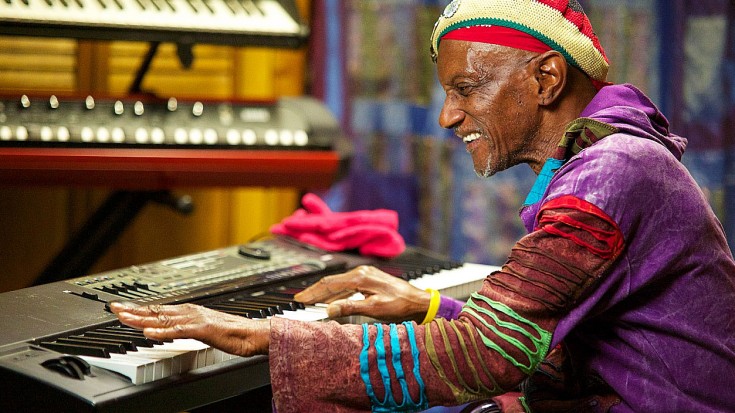 Known For his Work With The Talking Heads, Parliament Funkadelic

It’s a sad day in the rock world as we receive word that legendary rock and funk keyboard Bernie Worrell has died at the age of 72.

A classically trained musician best known for his work with the Talking Heads and also as a founding member of legendary funk outfit Parliament Funkadelic, Worrell was known to fans as “The Wizard Of Woo” and until his death remained one of the music industry’s most celebrated figures, fiercely respected for his innovative approach to music and fearless embrace of the sound of synthesizers that ultimately helped pave the way for artists from Prince to the Red Hot Chili Peppers.

The sad news was broken this afternoon by Bernie’s wife Judie, who has been Bernie’s caretaker and best friend through his short but brave battle with stage 4 cancer.

The Rock and Roll Hall of Famer was diagnosed with stage 4 lung cancer and before his death this afternoon continued to leave an indelible mark on the music world, even being given an honorary Doctor of Music degree from the New England Conservatory of Music where he was a student until 1967.

What a heartbreaking loss for music and the world at large. Our hearts are with Bernie’s loved ones and former bandmates during this extremely difficult time, and we thank him for the years of happiness he gave us with his keyboard playing and creative genius. In honor of a life well lived and a glowing career, take a trip down memory lane with the Talking Heads’ iconic “Burning Down The House,” made even more amazing with the addition of the legendary Bernie Worrell.