BREAKING: Devastating News Regarding Led Zeppelin – I Am Dumbfounded 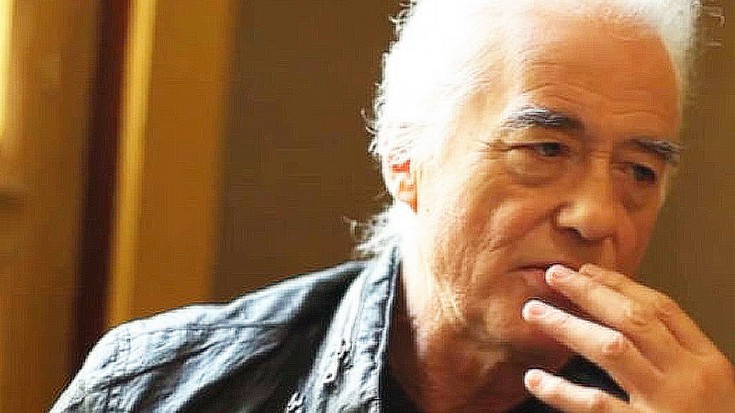 In the wake of allegations that Led Zeppelin plagiarized “Stairway To Heaven,” far more sinister claims are being made by the estate of Spirit guitarist Randy California – but this time, the evidence against Led Zeppelin is pretty damning.

According to court paperwork from lawyers for the litigating estate of Randy California, both Robert Plant and Jimmy Page have both openly admitted to stealing music on multiple occasions, in verified comments. The comments are being used to prove that Led Zeppelin had a “repeated history of content infringement and blatant plagiarism,” thus giving weight to the case brought forth by California’s estate regarding whether or not 1971’s “Stairway To Heaven” was plagiarized from Spirit’s 1968 song “Taurus”.

“I think when Willie Dixon turned on the radio in Chicago twenty years after he wrote his blues, he thought, ‘That’s my song [Whole Lotta Love].’ … When we ripped it off, I said to Jimmy, ‘Hey, that’s not our song.’ And he said, ‘Shut up and keep walking.’”

“I think in most cases, you would never know what the original source could be. Maybe not in every case– but in most cases. So most of the comparisons rest on the lyrics. And Robert was supposed to change the lyrics, and he didn’t always do that– which is what brought on most of the grief. They couldn’t get us on the guitar parts of the music, but they nailed us on the lyrics.”

Now it isn’t just “Stairway To Heaven” being called into question – it’s other key songs in Led Zeppelin’s legacy, too. Court documents show that songs like “Dazed and Confused,” “Whole Lotta Love,” and “Babe I’m Gonna Leave You” were most likely taken and dishonestly claimed by the band as their own without proper songwriting credit being given to the original artists.

Wow…this is heavy. Attorneys for Led Zeppelin are fighting to keep the evidence from being used in the upcoming May 10th trial, but in the meantime, what does this mean for the band’s legacy?