Bono Wants To Record A U2 Album Inspired By AC/DC 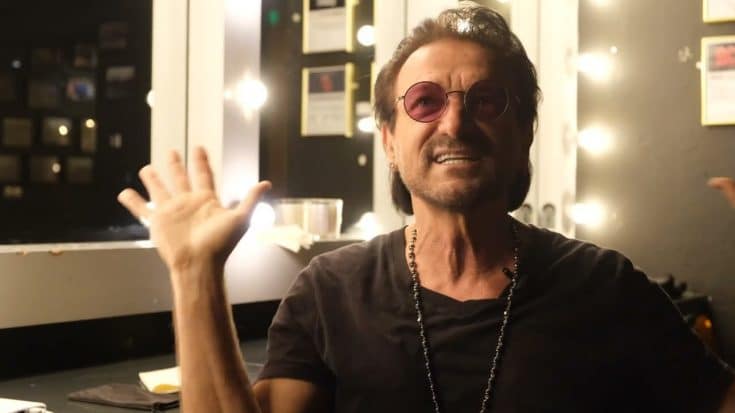 Bono recently disclosed that he’d like to make the next U2 album to be a “fuck-off rock‘n’roll album” inspired by AC/DC.

Bono is currently promoting his new book, Surrender: 40 Songs One Story, which was recently released on November 1. Bono has been telling his life story through songs, now fans are about to get to more of the singer from his words in a book.

In his new project, he revealed that he has a newfound desire which is to rock. It comes after the singles from 2014’s Songs Of Innocence album and 2017’s follow-up Songs Of Experience failed to top the charts. The singer said:

“Right now I want to write the most unforgiving, obnoxious, defiant, fuck-off-to-the-pop-charts rock ‘n’ roll song that we’ve ever made.

“‘I spoke to Edge about it this week. He’s going, ‘Is it that call again?’ ‘What call?’ ‘The one about we’re going to write the big fuck-off rock song?’ And I say, ‘Yeah, it’s our job!’ We can make songs famous now, but I don’t think U2 can make them hits. I don’t know who is going to make our fuck-off rock ‘n’ roll album. You almost want an AC/DC, you want Mutt Lange. The approach. The discipline. The songwriting discipline. That’s what we want.”

The singer also noted that he wants to release “a noisy, uncompromising, unreasonable guitar album.”