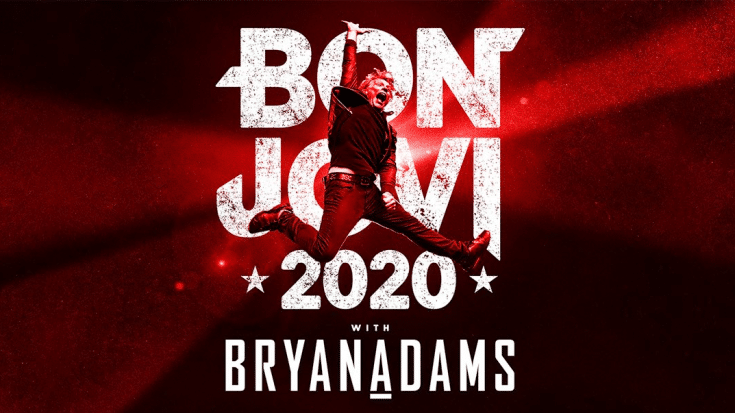 Bon Jovi announced on January 15, Wednesday, that they will embark on an arena tour with special guest Bryan Adams which will kick off on June 10 in Tacoma, Washington and wrap up on July 28 in New York City. The North American trek will coincide with the release of a new album titled Bon Jovi 2020 later this year via Island Records. Each ticket purchased will include a CD copy.

Speaking about the upcoming Bon Jovi 2020, JBJ said during the Runway to Paradise cruise: “The meaning behind it – there’s the obvious: It’s an election year and I couldn’t do any worse. And I also have clear vision. [Our most recent album] This House Is Not for Sale dealt with a lot of personal matters, and now it’s behind us. So, 2020 – of course, it’s an election year, but more importantly it’s that I have clear vision going forward.”

Tickets go on sale to the general public on January 24 but Backstage with JBJ fan club members and American Express® Card Members can purchase starting on January 21 through 23. Check out the tour dates below.