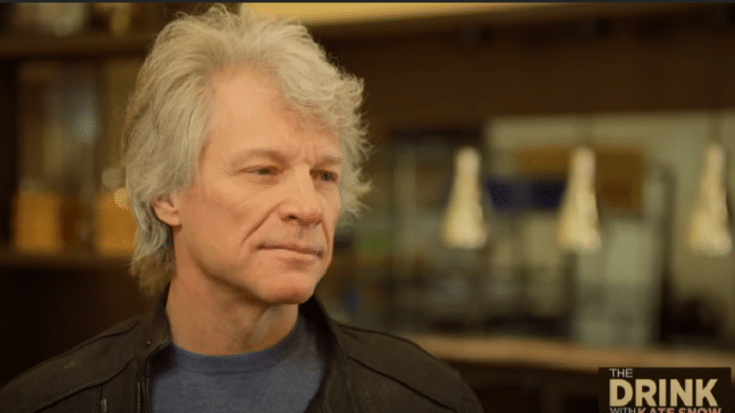 So Fans Can “Pay Their Bills or Buy Groceries”

Jon Bon Jovi has once again proven that he’s not your typical rockstar. Even before the coronavirus outbreak, he’s been helping people through his chain of restaurants, the JBJ Soul Kitchen. And now amid the pandemic, he canceled his summer tour instead of just postponing them so fans can get full refunds.

This is after several concertgoers expressed their frustration because they could not get their money back due to adapted policies from ticketing companies like StubHub and Ticketmaster.

In a statement, the band said: “Due to the ongoing global pandemic, it is no longer feasible for Bon Jovi to tour this summer. Given these difficult times, we have made the decision to cancel the tour entirely. This will enable ticketholders to get refunds to help pay their bills or buy groceries. These are trying times. You’ve always been there for us and we’ll always be there for you. We look forward to seeing everyone again on tour when we can all safely be together. We will continue to send out news and updates on Bon Jovi touring in the weeks and months to come.”

On May 15, they’re also set to release their latest album titled Bon Jovi 2020. And Jon Bon Jovi will join Bruce Springsteen and other artists for JERSEY 4 JERSEY – a benefit show for the New Jersey Pandemic Relief Fund. It will air on April 22 at 7 p.m. ET and broadcasted on Apple Music, Apple TV and SiriusXM’s E Street Radio along with several other radio and television stations.