Bob Seger ‘Turns The Page’ On A Long Held Rule And If You’re Not Excited, You Should Be 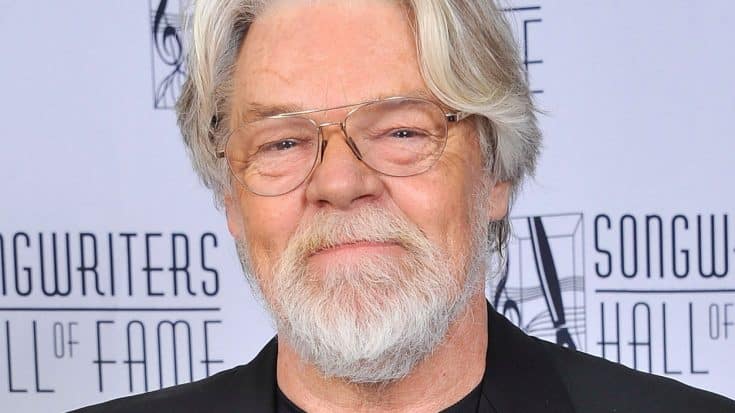 The time has come! Just one week after Taylor Swift made headlines with the release of her entire catalog onto streaming services, heartland rocker Bob Seger has made most of his own extensive catalog available to streaming services for the first time ever, ending a lengthy boycott against streaming as of Friday.

Though 9 albums from Seger’s discography still remain unavailable for reasons yet to be revealed by the 72-year-old singer or his longtime manager Punch Andrews, fans using Spotify, Apple Music, Amazon Music, iHeartMedia, Slacker and Napster can find 12 albums available for their listening pleasure, with 10 available for digital download for the very first time.

So why the sudden change of heart? No one’s really sure.

Described by streaming services at the #1 most in-demand artist not available, Seger has long cited digital music’s famed low royalty payments as one of his central reasons for refusing to make his catalog available for streaming, but it’s beginning to look more and more like the ever mounting demand from fans and streaming services alike proved to be the catalyst for what’s being called an ‘initial rollout’ of his work. We may never know exactly what drove him to release his music, but that’s okay – we’re just damn glad to have it available at our fingertips.