Bob Seger Announces Initial Dates For What Could Be His Final Tour Ever—See If He’ll Be In Your City! 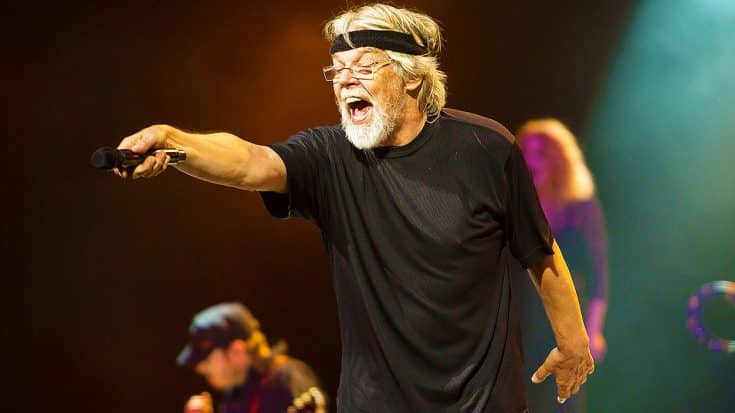 Is this the end of an era?

Earlier this week, Bob Seger posted a very cryptic video to his Facebook page. The video showed highlights from his career including videos and pictures of his live performances, and studio sessions while his classic song “Turn the Page” played. The video also featured the words: “One Last Time….” in big bold letters.

Many are speculating that Seger was alluding to his retirement, but will embark on a farewell tour before he hangs it up.

Well, that theory may be turning to be true because Seger announced a brand new tour today. Seger released the initial dates for his Runaway Train Tour, that will be kicking off later this summer in August, and will run until October. The tour will mainly hit the Midwest and East Coast of the United States, making stops in Kansas City, St. Louis, Austin, Boston, Phoenix, Denver and Atlanta.

More dates are reportedly on the way, but so far this looks like a pretty packed tour! The tour will also be lined up with a few reissues of some of his albums on vinyl.

Check out the tour dates down below, and get ready for a rockin’ summer!