Bob Saget Cause Of Death Revealed 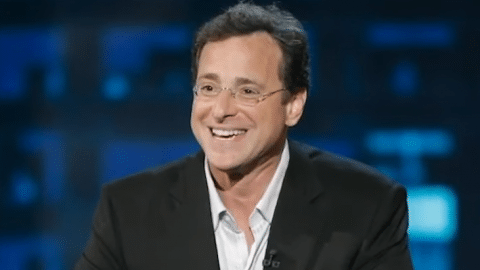 The world was shocked just a few weeks ago when Bob Saget tragically and suddenly passed away. Very surprising news comes in today as we learn what TV star Bob Saget actually died from. Many believed it could have been perhaps a heart attack, but actually it was concluded that he hit the back of his head so hard, that he was unaware of the severity and went to sleep. The toxicology report came back with no drugs or alcohol in his system. TMZ is currently breaking this story:

Authorities have determined that Bob Saget’s cause of death was “head trauma” after “he accidentally hit the back of his head.”https://t.co/aEebKzRMIJ