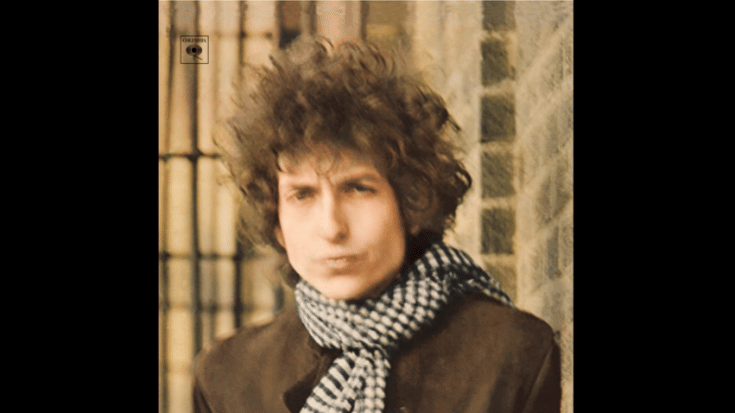 Bob Dylan Has Denied The Allegations

A woman has filed a case against Bob Dylan, claiming that he groomed and sexually abused her when she was just 12 years old in 1965. She’s now 68 years old and is only identified as J.C, and currently lives in Greenwich, Connecticut. The lawsuit alleges that Dylan gave her drugs and alcohol, and between April and May, he “exploited his status as a musician by grooming J.C. to gain her trust and to obtain control over her as part of his plan to sexually molest and abuse J.C.”

J.C. claims that Dylan abused her multiple times over a period of six weeks, some of which allegedly happened in the singer-songwriter’s apartment in New York City’s Hotel Chelsea.

The lawsuit also states that she “sustained physical and psychological injuries… and, upon information and belief, some or all of these injuries are of a permanent and lasting nature.” Therefore, she’s seeking compensatory damages which will be determined by a jury. It was filed under New York’s Child Victims Act on Friday, a day before the deadline closed.

A representative for Dylan released a statement denying the woman’s claims. It read, “The 56-year-old claim is untrue and will be vigorously defended.”