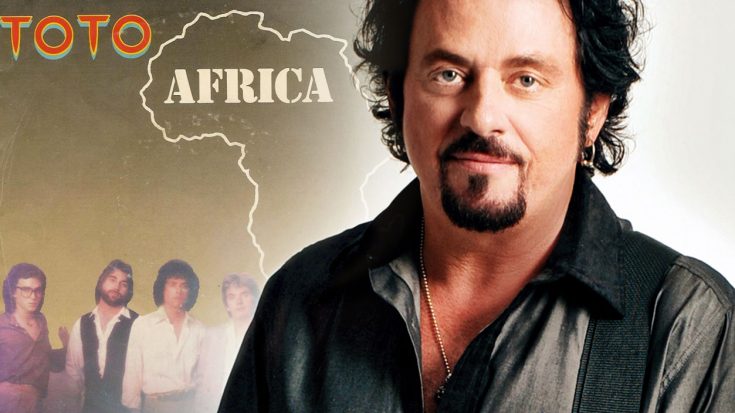 Covers are fun. When done properly they’re fun, innovative new takes on the songs we’ve spent lifetimes singing and dancing to, and it takes a special kind of musician to be able to leave their own mark on another artist’s work while still staying faithful to the original; in that regard, bluegrass legend and producer Brad Davis has succeeded in spades, crafting an impressive new spin on Toto’s 1982 hit “Africa” that drew high praise from Toto guitarist and co-founder Steve Lukather.

Featured on the February 24 release of Pickin’ on the Biggest Hits of the 1980s: Volume 2, Davis’ incarnation of “Africa” replaces heavy congas, marimbas and kalimbas with killer harmonies and the delicate sound of a banjo playing away in the background, offering up a brand new listening experience that makes the song feel both foreign and totally familiar at the same time.

Of the latest spin on his band’s 1982 classic Lukather says, “Of all the renditions of our song—and there are many—Brad Davis has taken it to a place I never expected in the coolest way” – and after giving it a few spins, we’re inclined to agree!