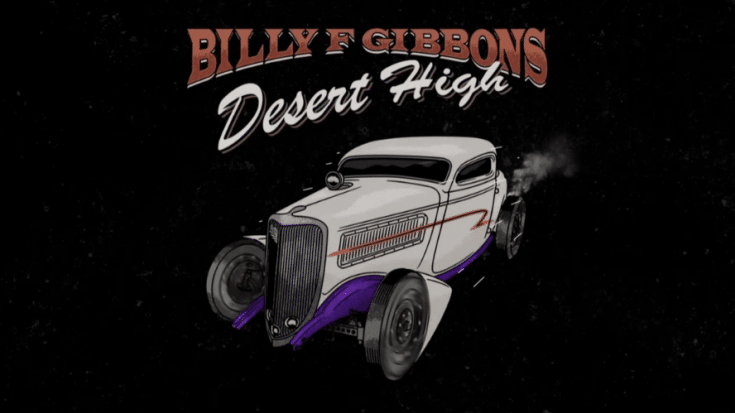 Billy Gibbons is streaming a new single titled “Desert High” as a preview to his upcoming solo album “Hardware”, slated for release on June 4 via Concord Records. It’s his third solo LP – a follow-up to 2018’s award-winning “The Big Bad Blues”. Recorded at Escape Studio near Palm Springs, he previously teased the record with “West Coast Junkie”.

He wrote, “This song is, perhaps, not typical of ‘Hardware’ as a totality but it gives indication of the album’s desiccated sonic sensibility.”

He also added, “The desert is a truly mysterious place and we were privileged to have spent all that time there absorbing the heat, the vibe and cranking it out.”

When “Hardware” was first announced, Gibbons explained: “We holed up in the desert for a few weeks in the heat of the summer and that in itself was pretty intense.” Though it wasn’t the best setup, he managed to find inspiration from his surroundings.

“To let off steam we just ‘let it rock,’ and that’s what Hardware is really all about,” he continued. “For the most part, it’s a raging rocker but always mindful of the desert’s implicit mystery.”