BB King Calls This One Of His Best Performances! 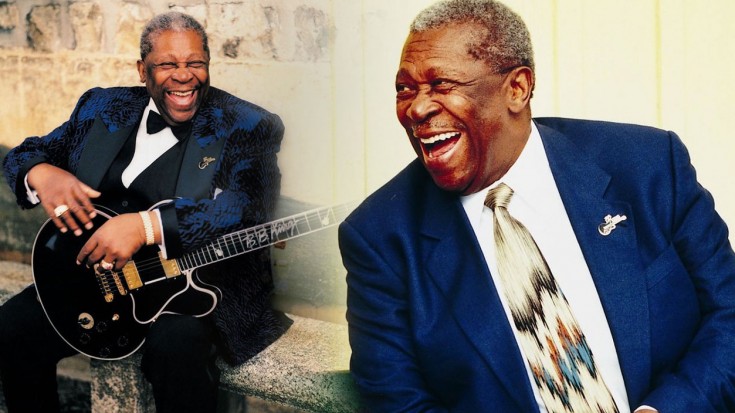 BB King performs at a New York Prison, and gives hope to the detained

“There was a riot at Sing Sing prison but it was a riot of music, emotion, enthusiasm and good feelings. What a day. What a concert!”

BB King, Joan Baez and other artists came to New York’s Maximum Security Prison, SING SING, and gave a performance of a lifetime. With BB King calling it one of his greatest performances, theres no doubt everyone who watches is in for a special treat. New York’s Daily News called it “one of the greatest moments in live entertainment“.

This 90 minute Documentary feature captures it all. If you love blues, rock, soul and feeling… it is definitely a MUST-SEE! His style was and IS the template for just about anyone playing the blues in his era.

There is something so special about this video. The power and conviction of this performance, in the setting that it’s in, and the time period that it’s in is humbling and reminds the viewer that there are things some of us don’t understand and/or things we haven’t experienced.

There’s something very candid in this documentary that strikes a person to their very core.

Check out a snippet of the captivating performance!