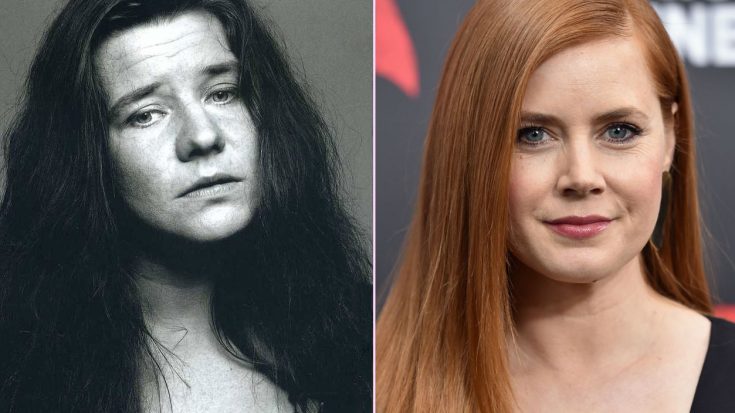 Another one bites the dust as yet another attempt to successfully launch a Janis Joplin biopic crashes and burns; Get It While You Can, the Janis Joplin biopic more than 7 years in the making and slated to star Amy Adams has officially been shelved – permanently, according to director Jean-Marc Vallée. Vallée, who has been embroiled in an uphill battle since 2010 to bring the life and death of the rock icon to the big screen confirmed the news earlier this week, citing his work on a pair of HBO projects as the basis for scrapping the Joplin project; in 2014, it looked as it Get It While You Can was finally going to be reality when Vallée signed on more than four years after Adams committed to the project, following the exit of previous directors Lee Daniels and Fernando Meirelles.

Fun Fact: Before Amy Adams and Michelle Williams were tapped to play Janis at various points, casting directors once considered Renee Zellweger and Reese Witherspoon for the starring role.

It’s not all bad, though! In November, Oscar nominee Michelle Williams announced that she signed on for the lead role in the upcoming Joplin biopic Janis, directed by Sean Durkin and based on the biography Love, Janis by the late singer’s sister, Laura Joplin. The film is currently in production and while no word has been given as to when we can expect to see Janis hit the big screen, one thing’s for sure: it won’t be boring (we hope!)!