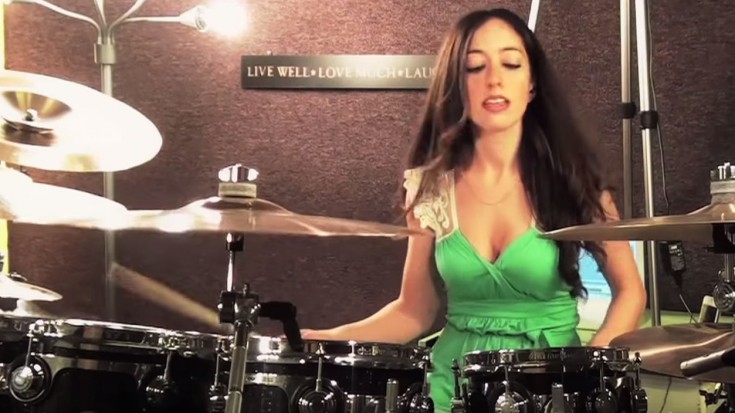 Nothing Stops The Madness!

“Nightmare” was written by Avenged Sevenfold’s lead vocalist M. Shadows. It was released on May 18, 2010 as the lead single and title track for the band’s fifth studio album. It sold over 23,000 units on the first day thus dominating the Rock Chart on iTunes both in the US and UK.

Lyrically, nightmare deals with an individual who is damned for his wrongdoings on earth. The song is sung from the point of view of a resident of hell, who may have once been a living person too, mocking the other character and pointing out that it’s his own fault he’s in hell.

It received gold status from RIAA and has become one of Avenged Sevenfold’s most popular tracks. It also peaked at number 51 on the US Billboard Hot 100. Their music video was directed by Wayne Isham who has worked with Michael Bolton, Mötley Crüe, Bon Jovi, Def Leppard, Judas Priest, Metallica and Megadeth to name a few.

Many homages and tributes are shown through the video. For instance, The Rev’s City of Evil tour drum kit has spiders crawling on it, just like in the “Afterlife” video, except that the spiders were on The Rev’s face. Additionally, while filming the music video for “Afterlife” The Rev stated his arachnophobia. Another example is during one of Zacky’s scenes where he is waltzing with a skeleton.

Here’s a fantastic cover by Israeli drummer Meytal Cohen. Get ready to rock!