Avenged Sevenfold Just Released A Cover Of “As Tears Go By” That Would Make The Rolling Stones Proud! 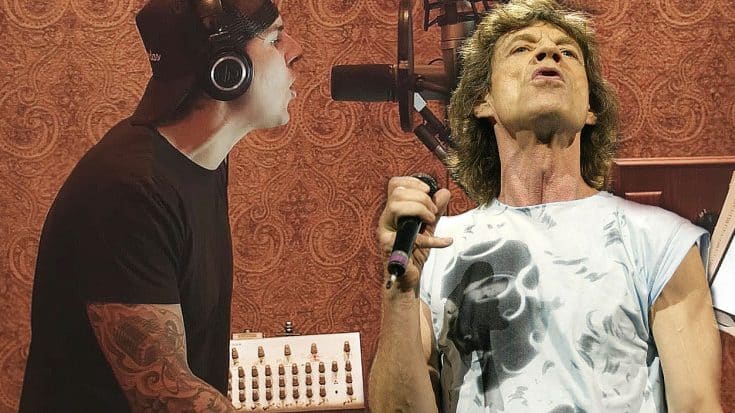 Now, let’s be completely honest with ourselves, there really aren’t a whole of bands that could pull off a great Rolling Stones cover. Most bands try, and most bands fail. That’s hardly even the fault of the bands themselves, it’s just that The Rolling Stones have such a distinctive sound that can’t be duplicated.

The Rolling Stones are truly one of the (if not THE) most iconic bands of all time. They have a style and charisma that is often imitated, yet never duplicated. But going back to covers, we’ve just come across a cover that The Rolling Stones themselves would be proud of!

What you’re about to watch is a video in which Avenged Sevenfold perform a cover of The Rolling Stones’ iconic smash hit As Tears Go By. To put it simply, this is a cover that would make each Stones member proud! Don’t believe me? See for yourself!