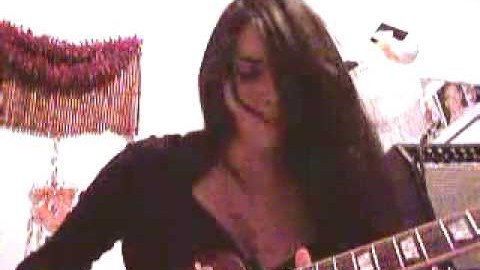 Carlos Santana’s music is an infusion of Latin rock, salsa, jazz and blues. His band became popular after performing at the Woodstock Festival in 1969. After that, their self-titled album began soaring the Billboard 200 album chart and even ranked number 4. The debut album also went triple platinum.

Before rising to stardom, Santana used to play at street corners. When he founded the Santana Blues Band in 1966, he was joined by David Brown and Gregg Rolie who were also street musicians.

Throughout his entire career, Santana has collaborated with other big names in the music industry like Buddy Miles, Herbie Hancock, John McLaughlin, Rob Thomas and Wyclef Jean.