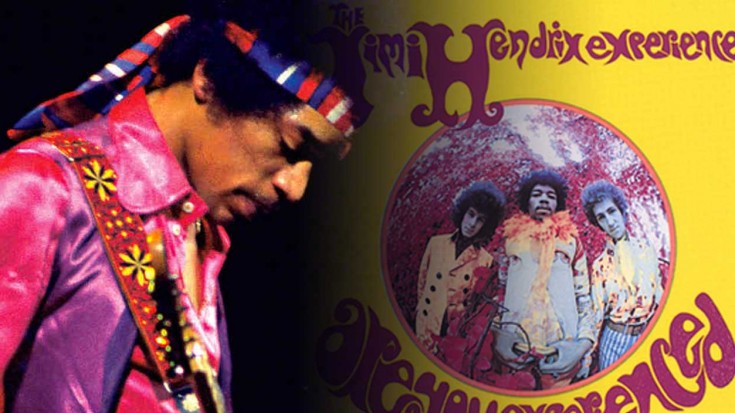 The Question Is, Are You Experienced?

“Are You Experienced” is a very popular song by Jimi Hendrix in which many assume he was asking if you have experienced drugs. Others refer to it as him referring to finding peace within yourself. But, judging by the culture at the time, we think it’s the first.

One other thing to also note about this song is the arrangement of instrumentation. For an example, the guitar, bass, and drums were played reverse to intensify effects. Wow. Jimi really was ahead of his time because it seems that hip hop Dj’s in the future would use this kind of scratching sound effect, a lot.

Jimi was just a talented musician all around. In this track, he is actually playing the piano! You could also catch him in other instances, playing the violin, bass, and even drums. What a talent that was just lost too early. Please enjoy this video!

Are You Experienced?
Ah! Have you ever been experienced?
Well, I have

I know, I know
you’ll probably scream n’ cry
That your little world won’t let go
But who in your measly little world are trying to prove that
You’re made out of gold and -a can’t be sold

So-er, Are You Experienced?
Ah! Have you ever been experienced?
Well, I have

Ah, let me prove it to you
I think they’re calling our names
Maybe now you can’t hear them, but you will
if you just take hold of my hand

Ah! But Are You Experienced?
Have you ever been experienced?

Not necessarily stoned, but beautiful