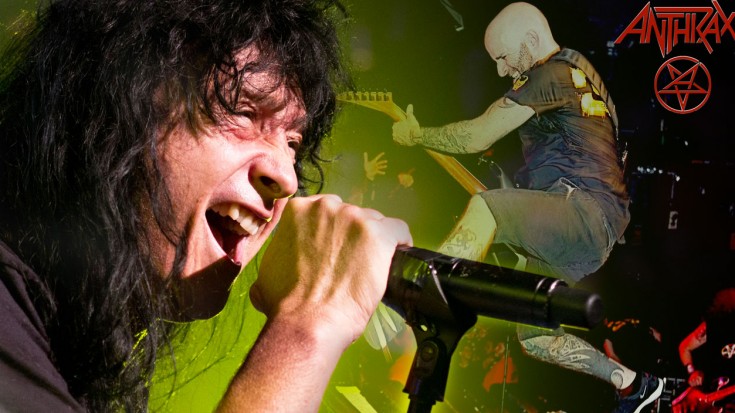 Featured on 1985’s Spreading the Disease, Anthrax’s ‘Madhouse’ remains a thrash metal staple over 30 years later. It’s an up-tempo track that rages at just over 4 minutes long, featuring heavy distortion and was the first single to ever feature frontman Joey Belladonna following the exit of former vocalist Neil Turbin. While it’s one of Anthrax’s more popular songs, ‘Madhouse’ remains a huge favorite and it’s one you can still hear the band play during their live shows!

Fun Fact: The music video for ‘Madhouse’ was banned on MTV because they felt it was ‘degrading’ to the mentally ill.

While the music video was banned on MTV originally, it became a cult classic; it features Anthrax in a mental asylum, playing among people rolling around in straightjackets and going categorically insane. While one could see MTV’s inherent problem with it, the video for ‘Madhouse’ was critical to the MTV generation because it raised the question as to how far bands could go artistically before it became tasteless and offensive.

Clearly, the immense popularity of ‘Madhouse’ and its video among the metal community answered that question!