Another Crowd-pleasing Performance Of “Marbles” By Santana 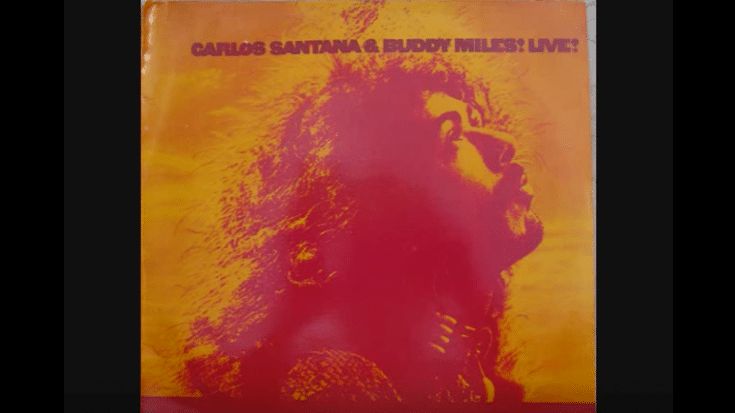 This Is Something Else

This song is a cover of “Marbles” which was originally performed by John McLaughlin. Carlos Santana did the cover alongside Buddy Miles and is included in the album, “Carlos Santana and Buddy Miles! Live!” released in 1972 with four other live tracks. It was recorded in Oahu, Hawaii on January.

Carlos Santana rips it in this cover, with amazing shredding and exemplary guitar skills. His solo is different from that of the original but still with the same excellent riffs. Buddy Miles, on the other hand, was known for his solo hit entitled, “Them Changes” and was part of the group Electric Flag. His guitar chops are out of this world.