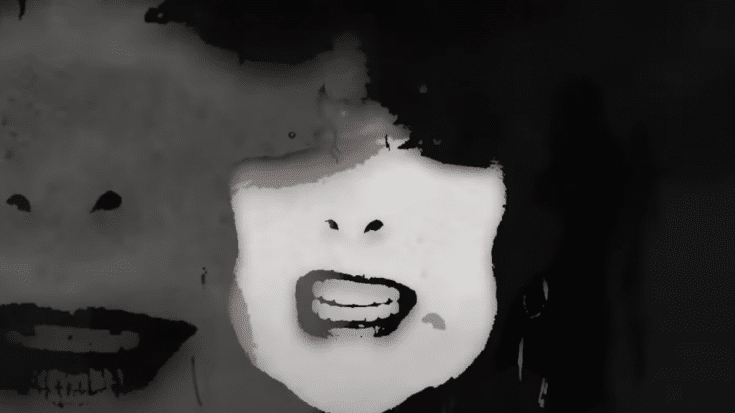 Originally, Wilson covered the song in December 2020 as a tribute to Alice in Chains. She released a video performance as part of an event that honored the band with a Founders Award by the Museum Of Pop Culture in Seattle, WA.

It became a part of the B-side of her limited-edition vinyl single that also featured her rendition of the 2004 Steve Earle song “The Revolution Starts Now.”

The music video Wilson did for her cover of “Rooster” was full of distorted footage of Wilson singing the song with a variety of disturbing images, including new and archival photos and film of soldiers, a baby doll set on fire, maggots feeding on a dead fly, a depressed looking older man drinking a bottle of liquor, a military drone and more.

In an interview she had with Seattle Times in 2020, Wilson stated that even though she loved the music video they’ve shoot, the management wouldn’t let her release it because it was ‘too dark.’ She said,

“I wanted to remain true to the song as much as possible, but I wanted to make it my own. But really, honoring the original spirit of the song, which is cockroaches, and flies, and this kind of stuff. Before I know what form the MoPOP thing was gonna take with the live performances, I made a video for ‘Rooster‘ that was really dark. They decided not to use it because they wanted it to be a bunch of live performances. But sometimes I’ll put that video out because it’s really cool. It’s just maggots and war stuff and darkness and insanity.”

Now that it’s released, people can see the artistry she put into this.

Alice in Chains guitarist/singer Jerry Cantrell wrote “Rooster” about the psychological scars his father experienced while serving in the Vietnam War.

It was the fourth single from the band’s 1992 record Dirt, which reached No. 6 on the US Billboard 200 album chart and went on to sell more than 4 million copies in the region.