And The Rock And Roll Hall Of Fame Inductees Are… 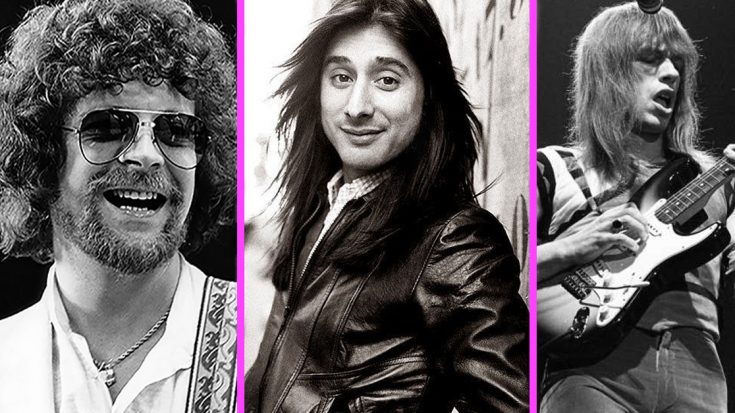 Did Your Favorite Make The Cut?

Fun Fact: Artists become eligible for induction in that category 25 years after the release of their first record. In order to be inducted, an artist must be nominated by a committee that selects anywhere from nine to a dozen candidates.

If you’re sad that Chic didn’t make the cut this year, there’s some consolation to be found in Nile Rodgers receiving the Award for Musical Excellence (replacing the sideman award), following in the footsteps of Ringo Starr, the E Street Band, Glyn Johns, and late legend Leon Russell.

No word yet as to whether or not we’ll see former Journey frontman Steve Perry or Yes reuniting with estranged frontman Jon Anderson, but as we’ve seen over the course of the last 12 months, anything is possible. Congratulations to the Rock and Roll Hall of Fame Class of 2017!