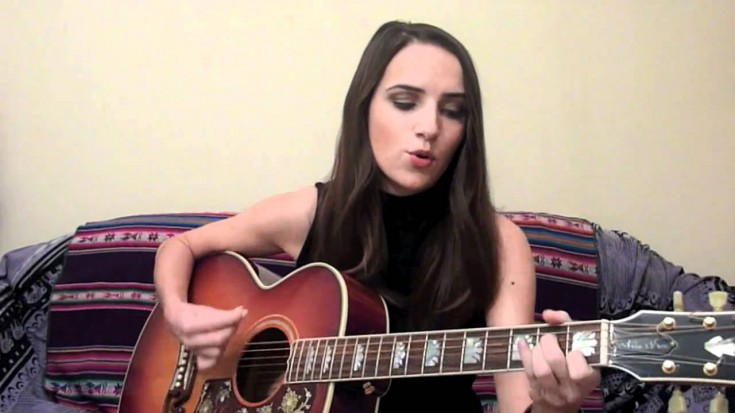 “Smooth” served as an amazing comeback for Carlos Santana. It was a massive hit from the moment it was released. In fact, it ranked Number 2 in Billboard’s All-Time Top 100 Songs.

According to a Billboard article which was published on June 2014, Rob Thomas said: “I look at the whole moment like it was a giant parade — the ‘Supernatural’ parade — and ‘Smooth’ got to be the first float.”

Santana collaborated with Rob Thomas who also co-written the song. It was a cross between Latin and pop rock and listeners were instantly hooked to the tune and tempo. It was released on June 29, 1999 and won three Grammy awards.