An Awesome Cover Of Neil Diamond’s “I Am… I Said” 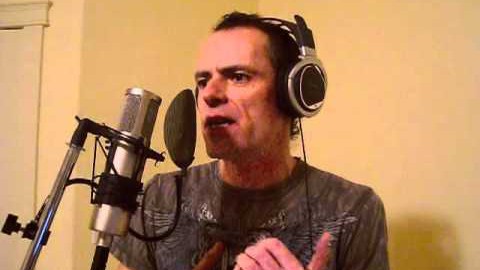 Though Neil Diamond had his first number 1 hit in 1970, he already started making waves as a songwriter for the Monkees since he wrote the chart-topping “I’m A Believer” in 1966 and “A Little Bit Me, A Little Bit You” in 1967.

After getting his first guitar when he was 16 years old, he started writing songs. Though he studied at the New York University, he eventually dropped out to pursue a career in music. He then started working as a songwriter. When he released “Solitary Man,” it became a huge hit.

This particular video is a cover of one of his greatest songs that has become a timeless classic.