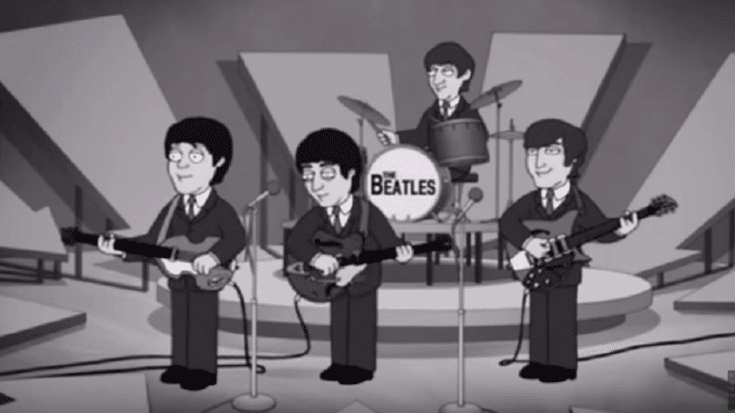 They didn’t hold back with the jokes!

Being one of the biggest rock bands of all time and having perhaps the largest fan base at that, The Beatles were often referenced by several TV shows, films and songs. Some of these include Sesame Street, The Powerpuff Girls, The Simpsons and of course, the American animated sitcom Family Guy.

Well someone compiled all the scenes where they referenced The Beatles and we can’t stop laughing! From Ringo Starr’s songwriting to Yoko Ono meeting John Lennon – these jokes are definitely not for those who are easily offended. Besides, you need to know the band seriously well so you can easily catch the references.

And we can only say, they really went there – those jokes no one else would even think of making!

Created by Seth McFarlane, Family Guy is currently in its 17th season! It debuted on January 31, 1999 and it has received several nominations and awards. It did get compared a lot to The Simpsons. Still, they make hilarious jokes.

Check out the video and let us know what you think…