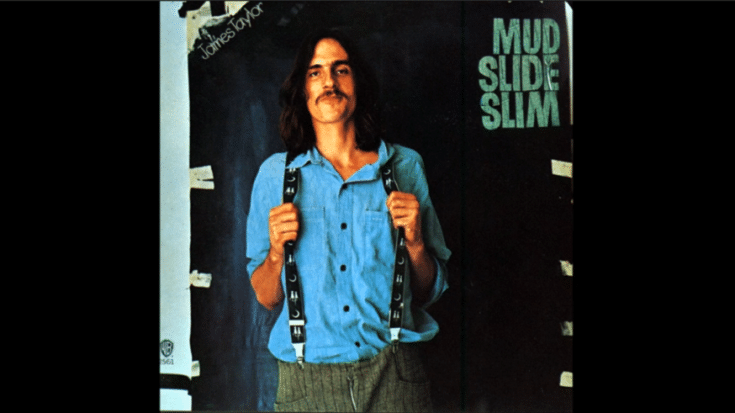 Before James Taylor became a five-time Grammy Award winner and a Rock & Roll Hall of Fame inductee, he got his breakthrough with the single “Fire and Rain” off his second studio effort “Sweet Baby James.” But it wasn’t until his third LP when he finally got his first #1 hit – a cover of Carole King’s “You’ve Got A Friend in Me.” And that was just a glimpse of greater things to come. From 1977 to 2007, each album he released sold more than a million copies.

Going back to his third LP, “Mud Slide Slim and the Blue Horizon”, it showcased his growth as a songwriter – exploring beyond his usual themes. It was a risky move but one that established him as a talented musician. Easy listen, stellar guitar work, and great vocal performance & delivery – these are songs you can enjoy with friends or by yourself.

Not all the tracks are personal, some are about travelling or being on the road. The highlights include the title track, “You’ve Got a Friend”, and “Machine Gun Kelly”.

All in all, “Mud Slide Slim and the Blue Horizon” is not without flaws. There are forgettable tracks and weak musical moments but it’s still solid, dreamy, and relaxing.