Album Review: “Brothers and Sisters” By The Allman Brothers Band 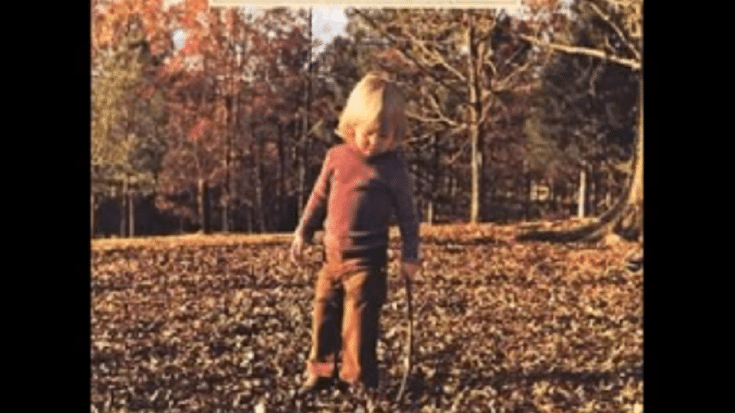 Brothers & Sisters was more than just another LP. With their fourth studio album, The Allman Brothers Band had a new lineup and it was clear from the get-go that this was going to be a different record – in a good way. More than that, however, it was the definite proof that they could still continue making music despite the tragedy they faced as a group after losing two founding members in the span of two years.

While it’s not as gritty as their previous records, Brothers & Sisters still managed to showcase their musicianship. With guitarist Dicky Betts at the helm, the LP spawned some of their most popular tracks owing mostly to his top-notch songwriting and stellar guitar playing. His creativity is in full display.

The album is light and more relaxed. With their crisp sound and unique blending of country, blues, and rock, it’s hard not to like this record.

Wasted Words is an interesting introduction and it’s perhaps one of the funkiest tracks in their catalog. Ramblin’ Man is an easy listen. It leans more toward country music and is catchy enough to be a chart-topping hit. In fact, it’s their first and only top 10 single and holds well even today. It’s also the last song to feature Berry Oakley. Come and Go Blues may not be one of their strongest tunes but it’s laid-back and chill. Gregg Allman also shined with his impeccable vocal performance. Jelly Jelly is a tad bit heavier and while not everyone’s a fan of this soulful bluesy number, we’re digging the keyboard and piano solo not to mention the flawless guitar solo.

Southbound is an enjoyable rocker but is on the weaker and more forgettable side. Jessica is a seven-minute instrumental piece that’s groovy and downright beautiful. It’s Betts’ greatest musical moment on the album. The melody just hits a sweet spot. Pony Boy has some impressive picking and guitar work and it’s the perfect way to close an excellent album like this.

Brothers & Sisters is not a flawless. But for a band that has endured the loss of two key members and decided to soldier on and take a chance, it’s a monumental achievement.