Album Review: “Around The World In A Day” By Prince 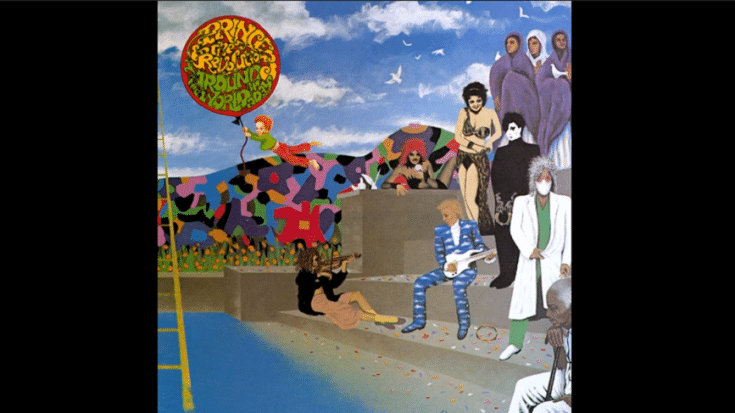 Prince was never the type of artist you could confine in a box. He did what he wanted whether it pleases critics or not. And so while he could have capitalized on the massive success of Purple Rain and followed the same formula, he instead went the other way. Released less than a year after Purple Rain, Around the World in a Day is as trippy as it can get.

Prince told Rolling Stone in a 1985 interview, “More than anything else, I try not to repeat myself. I think that’s the problem with the music industry today. When a person does get a hit, they try to do it again the same way. … But I always try to do something different and conquer new ground.”

And that’s exactly what he did with his seventh studio album. Around the World in a Day is not as accessible as its predecessor and it had minimal publicity but it’s diverse and innovative. Prince’s genius still shone through with every number. It’s a mix of psychedelia, funk, and soul.

The title track is fun and enjoyable – effectively setting the mood. “Paisley Park” is catchy but on the heavy side. “Condition of the Heart” is a ballad that helps balance out the LP. The funky “Raspberry Beret” is one of the key tracks. “Tambourine” is fast-paced and manic – definitely a standout.

“America” showcases Prince’s guitar chops. “Pop Life” is an absolute gem in Prince’s catalog. “The Ladder” is a bit weak but still good all the same. “Temptation” is bizarre but an interesting way of wrapping up the LP.

“Around the World in a Day” is an essential record in Prince’s canon, enough said.