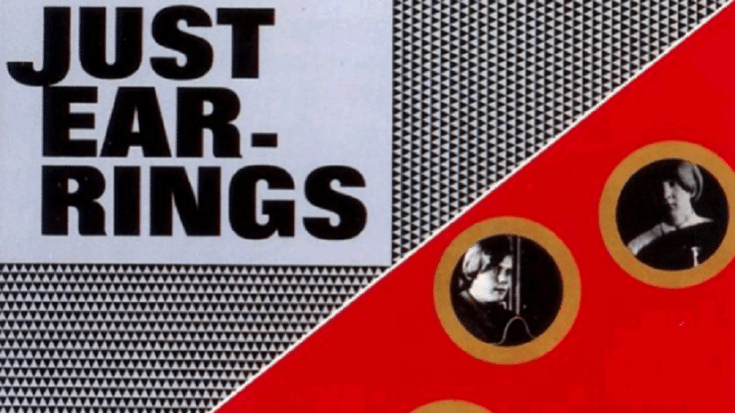 Before Golden Earring struck gold with Radar Love, they launched their music career with the debut album Just Ear-rings released in 1965. They were still called The Golden Earrings at the time and it’s pretty clear that they were still trying to find their own sound and style. They were influenced by various ’60s acts and it showed in their music.

It’s not their finest work but at a time when bands reworked standards for their debut records, Golden Earring wrote their own songs which is quite impressive. Plus, the tracks themselves are entertaining and enjoyable to listen to. The musicianship, vocal performance, and delivery highlighted the fact that they were not your run-off-the-mill rock group.

All the songs are short – nothing that clocks in at over three minutes. The album has its weak moments but overall, it’s worth a listen. It’s not something that fans should overlook because there are gems to be found here.

I Hate Saying These Words

It might sound dated but it’s light, fun, and energetic.

I Am a Fool

Slow and moody – one of the highlights of the entire album.