After Years Of Searching, This Unreleased Pink Floyd Song Has Finally Surfaced, And It’s Glorious! 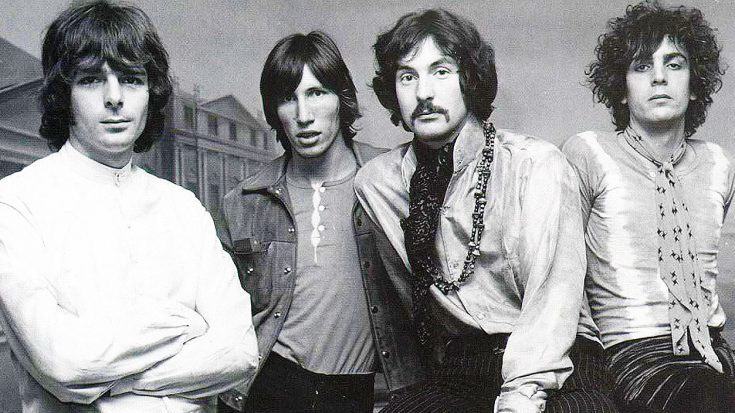 A premiere 50 years in the making!

Pink Floyd fans can finally rejoice. The long-awaited release of one of the bands most sought after songs has finally arrived, and we must say, it’s pretty awesome!On November 11th, the band will release their box set titled The Early Years 1965-1972. The set is planned to include an expansive ammount of previosuly unreleased material from Pink Floyd’s early days with Syd Barrett!

In an ticipation of the release, the band has released a few songs as teasers, but one in particular was recently released and got fans extremely excited. The band’s long lost track “Vegetable Man” has finally surfaced! The song was written by Syd in 1965, and was played in full for the first time on BBC Radio. To listen to the full remastered track, CLICK HERE. ****It will take you to the station’s website, where you can listen to the show! Fast forward to the 51:15 mark of the program to listen to “Vegetable Man.”****

It’s pretty incredible to finally hear this piece of music history, and who knows what else the rest of the box set will bring! It’s going to be pretty amazing to hear it all! Many covers and early demos have been released of “Vegetable Man,” so we’ll attach one down below, in case you can’t listen to the one that premiered on BBC!