After 50 Years, The Monkees Reveal The Surprising Truth Behind “Last Train To Clarksville” 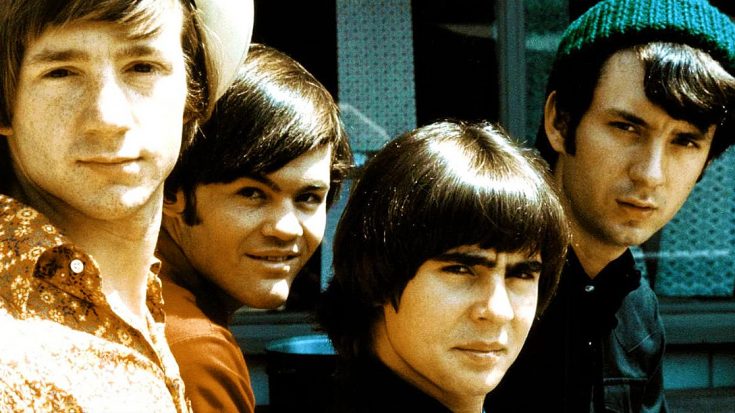 Boy – The Stuff That Went Over Our Heads As Kids!

It was The Monkees’ debut single, taking the world by storm and putting this made for tv band on trajectory to outsell both The Beatles and The Rolling Stones combined just one year later. Now, “Last Train To Clarksville” is officially 50 years old and to mark their own 50th birthday, The Monkees are revealing the surprising truth behind this Billboard Hot 100 classic!

Written by songwriting duo Boyce + Hart at the height of the Vietnam War, “Last Train To Clarksville” sounds innocent enough with lyrics about a man imploring his girlfriend to meet him in Clarksville, Tennessee before he goes off to war – but 50 years later, Micky Dolenz says, “Frankly, it’s an anti-war song,” revealing that the song’s high tempo and jangly sound were meant to disguise the song’s strong anti-war message that if found out, could have ended The Monkees’ career as quickly as it had begun.

Songwriter Bobby Hart admits to sneaking in the controversial subject matter under the radar, saying “We couldn’t be too direct with The Monkees. We couldn’t really make a protest song out of it — we kind of snuck it in,” something Dolenz still marvels at to this day. In an interview with Rolling Stone magazine, Dolenz admits that he was “always surprised that the record company even released it,” suggesting that the topic may have simply gone “right over their heads”.

I don’t know about the record label, but the anti-war lyrics in “Last Train To Clarksville” sure sailed right over my head as a kid! Frankly, it doesn’t matter what this classic was about; it’s one that’s stood the test of time for half a century after its initial release, and it’s one that will keep us dancing for generations to come.