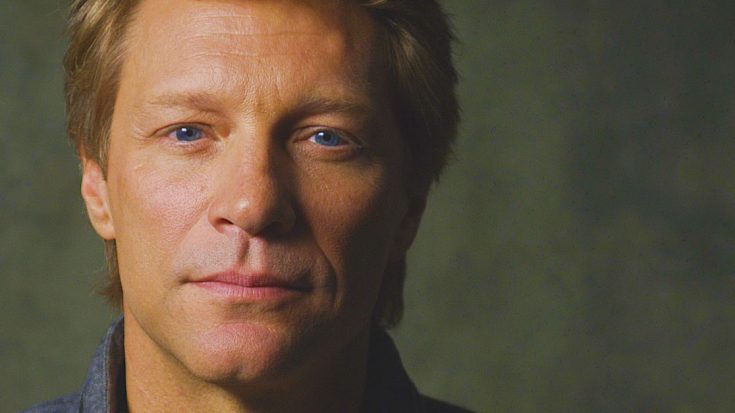 “We Never Saw Him Again. Nobody.”

In 2013, former Bon Jovi guitarist Richie Sambora left the band on short notice, citing a need to be home spending more time with his teenaged daughter Ava. What happened next is confusing to even his former best friend and bandmate Jon Bon Jovi, who to this day is every bit as hazy as we are on the reasons behind Sambora’s sudden, shocking exit: no one from the Bon Jovi camp, Jon included, has seen or spoken to Richie in person ever since.

Slated to head out on tour with Bon Jovi in support of their upcoming album This House Is Not For Sale, Jon, who calls Sambora’s exit the catalyst to the darkest period of his life to date, sat down with The Mirror and shared a few thoughts on the Sambora situation, including how he really feels about the split:

Sambora, who says that he’s not ruling out a possible return to Bon Jovi, reached out to the band following the debut of their first single off of their 14th studio album This House Is Not For Sale, congratulating the band on their success and wishing them well in the future – but according to Jon, no one’s seen him in person since then.

After 30 years together, that’s some pretty sad stuff. Whether Richie just needs his space or there’s something deeper at work here, we’ll never know – but we certainly hope that these friends are able to patch things up and sit down together once again before it’s too late!