Aerosmith – “Toys In The Attic” Live 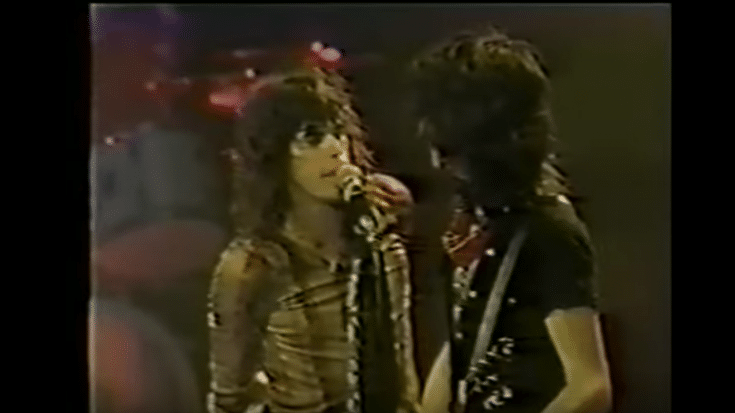 “Toys in the Attic” was written by Steven Tyler and Joe Perry and is the title track from their bestselling album in the US which was released on April 8, 1975. This was also featured in some of Aerosmith’s live and compilation albums and was even included in the list of “The Rock and Roll Hall of Fame’s 500 Songs that Shaped Rock and Roll.”

“Toys In The Attic” is an old expression that means “Going Crazy.” The song is about a guy losing his mind.

It has been covered several times by various musicians including R.E.M. and their guitarist Peter Buck even spoke about it saying that it: “…was always fun to play live.” That’s not even surprising since this track is sort of a masterpiece.

“Toys in the Attic” is frantic, frenetic, and paced faster than the speed of punk. Its bottom end dives as deep as heavy metal had ever drilled

Want my advice? It’s best to put your volume on max!