Aerosmith Gets Emotional For ‘Dream On’ In Exclusive Interview! 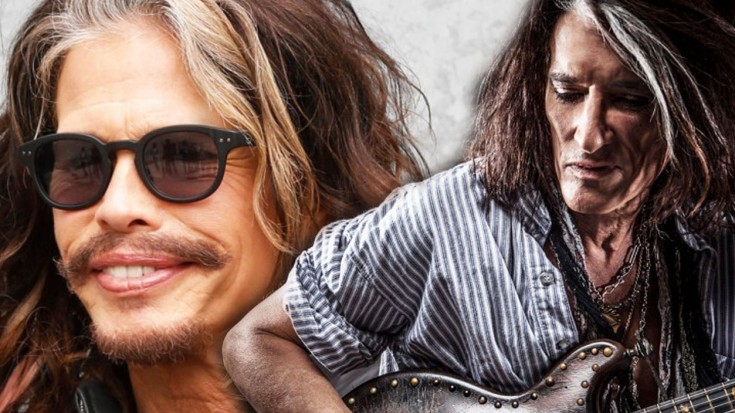 Aerosmith: The biggest hearts in rock and roll!

Another awesome interview from Steven Tyler and Joe Perry of Aerosmith. They’re so genuine and so humble, so it’s no surprise that they were gracious enough to sit down and chat about their decision to rerecord their masterpiece ‘Dream On’ for the Boston Marathon bombing tribute!

This new rendition of ‘Dream On’ is incredibly powerful, and meant to lift up and inspire after such a monumental tragedy. Steven Tyler said,

“The tragedy that took place during the Boston Marathon was unfathomable, but Boston is incredibly resilient and became even stronger. I am so honored to release this version of ‘Dream On’ and to be able to have had the Southern California Children’s Chorus perform with us last night was a beautiful moment, a true gift from up above.”

Those two are so inspiring. Leave it to Aerosmith to step up and help heal the broken hearted during times of tragedy! They’re hands down the coolest rockstars ever.