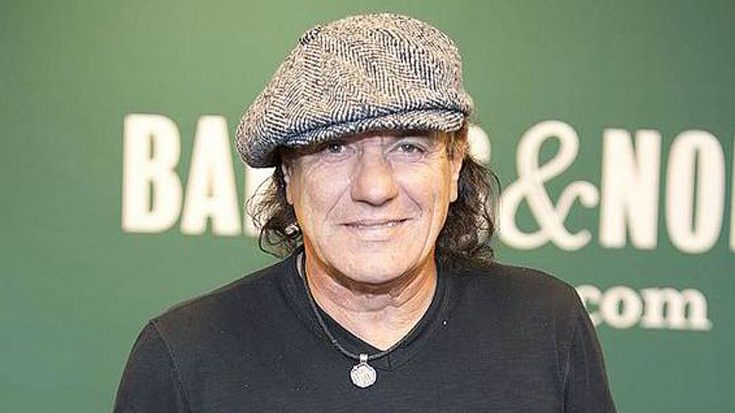 The AC/DC Frontman Proves What An Awesome Guy He Is!

Now, AC/DC has been in the news quite a lot these past few months. Drummer Phil Rudd is out because he was a bad boy. Bassist Cliff Williams announced his retirement. Rhythm guitarist Malcolm Young has been admitted to a senior home because of his dementia, and now, lead vocalist Brian Johnson is currently recovering from hearing problems that is preventing him from completing the rest of his tour. Things have been pretty shaky for the band, especially frontman Brian Johnson. However, things aren’t ALL that band for the high pitched rock legend. Here’s why!

It was just reported that Brian Johnson has been declared the first Patron of the Graham Wylie Foundation. It is a foundation located in the United Kingdom that brings music education to under privileged children.

“I am very proud and privileged to be the first patron of the Graham Wylie Foundation. I strongly believe in the power of music to help children and adults through the tough times of ill health.” – Brian Johnson

What do you think of this announcement? Are you excited to see the work that Brian Johnson will do with the foundation? Let us know what you think!