AC/DC Crushes It With “Back In Black” Live 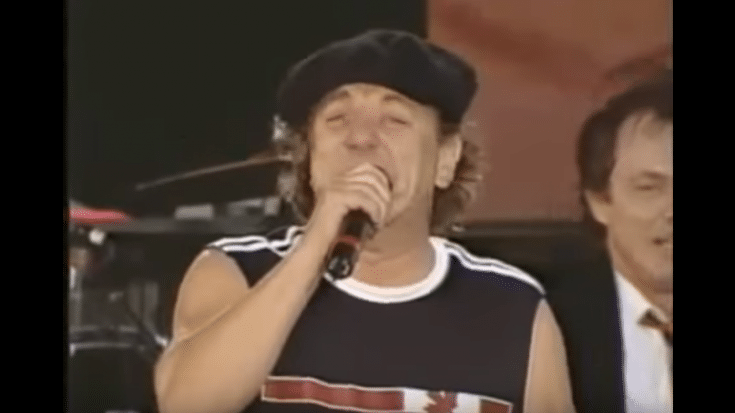 This has got to be one of the greatest crowds EVER, rocking out to one of the best bands EVER, singing one of the greatest songs EVER. Wow, there are a lot of EVER’s going on here. One thing you always know about AC/DC is that these fellas bring it every single time and STILL know how to rock.

Probably one of their most iconic and famous songs, “Back In Black” was an original hit produced by Robert John “Mutt” Lange and was released in July, 1980. The actual album Back In Black was their seventh studio album at this point. This song is SO rock n’ roll and you just know it by listening to the lyrics. It’s all about that sex, drugs, alcohol, and rock n roll baby!

This particular video clip takes place in 2009 at the “Live At River Plate” in Buenos Aires, Argentina. There is no doubt that this has to be one of the best crowds we’ve ever seen. In an interview, AC/DC even said it was probably the craziest crowd they’ve ever played in front of. A stadium packed of rock n roll fanatics. Let’s go!!