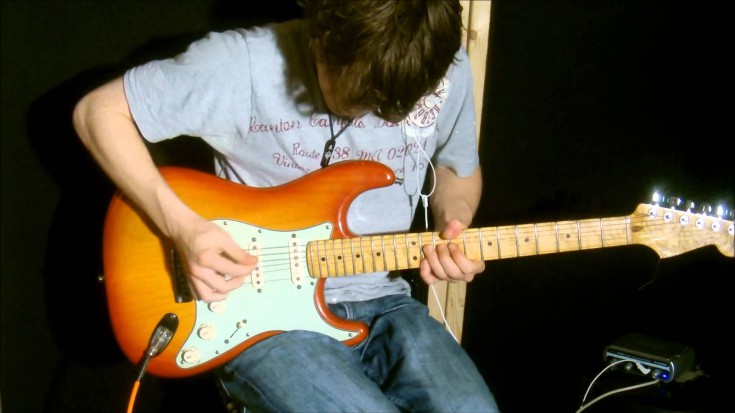 “South Saturn Delta” was released posthumously on October 7, 1997. It’s a compilation of unfinished takes, mixes, and even Jimi’s demo tapes.

“Rainbow Bridge,” on the other hand, was recorded from October 1968 to July 1970 and released on October 1971. Like the aforementioned album, it was also released posthumously. It was rated four stars by AllMusic and Sean Westergaard said, “when Rainbow Bridge was originally released, it was actually among the best of the posthumous Hendrix releases … a mix of excellent, finished studio tracks and a couple of live tracks.”