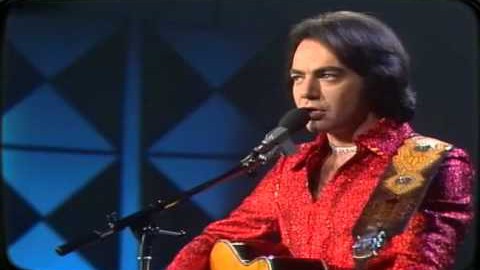 “Longfellow Serenade” is a track written by Neil Diamond and included in his album “Serenade.” It stayed in the top 5 of Billboard Hot 100 for two weeks in November 1974.

When asked to describe the meaning of the song, Neil Diamond said: “Occasionally I like using a particular lyrical style which, in this case, lent itself naturally to telling the story of a guy who woos his woman with poetry.”

His songs are very popular that several other artists created covers for them including Elvis Presley, Smash Mouth, Deep Purple, The Monkees, Lulu, UB40 and Cliff Richard.

Even up to now, he continues making amazing music!