A Legend Lost: Remembering Bon Scott With His Last Recorded Song EVER 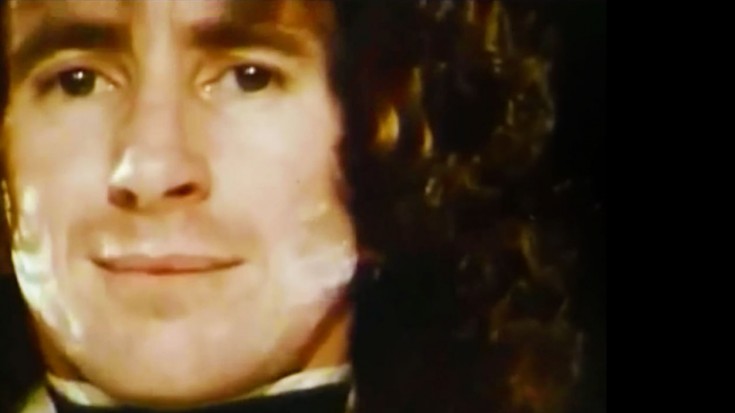 Marking the 36th anniversary of AC/DC frontman Bon Scott‘s passing, we thought we would share one of the last pieces of genius Bon left for the world that will honestly give you chills. Just before we lost one of the greatest frontmen in history, AC/DC’s Bon Scott recorded “Ride On,” one of the softer AC/DC songs and it just fits so perfectly.

As the lyrics talk about passing on, riding through and persevering through struggle, they also seem to accept defeat similar to the acceptance of light at the end of the tunnel of our lives. We are seriously getting chills listening to not only one of the greatest voices in the world.

Interesting Fact: The last person who saw Bon Scott alive was Alistair Kinnear, another musician and a friend of Bon’s on and off girlfriend.  Kinnear stated that he found out after the fact that Scott was suffering from liver damage which may have contributed to his death.

As you watch the video of some of the greatest moments the rock star had ever known, you will wish that we never lost the one and only Bon Scott. We definitely hang our heads low on one of the saddest days in rock history, we miss you Bon… Always and forever.