A Heavy Metal Hall Of Fame Has Just Been Created, And The List Of Inductees Is Awesome! 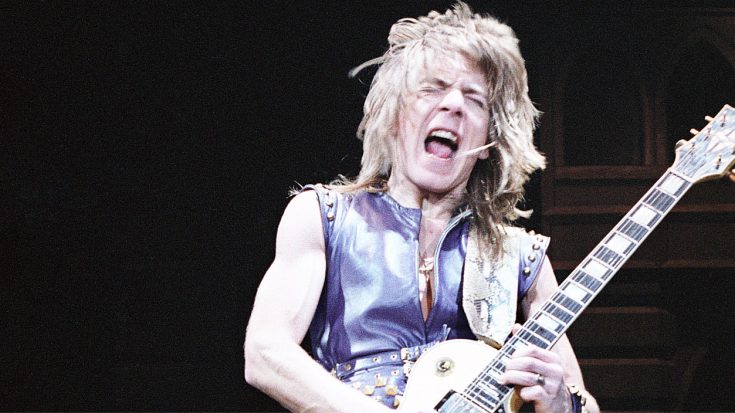 It’s About Time These Rockstars Got Some Recognition!

For decades now, The Rock & Roll Hall Of Fame has consistently been criticized for its tendency to induct acts or artists that aren’t considered rock. The powers that be at the hall often choose pop artists, country artists, jazz artists, basically anybody but rock artists like I said. Whether you love or hate The Rock & Roll Hall Of Fame, that’s just the way it is. Luckily, a Heavy Metal Hall Of Fame has just been created, and the list of inductees are everyone you’d hope to be in it! They are as follows…

The event will be hosted by The Rock & Roll Hall Of Fame’s most outspoken antagonist, legendary radio DJ and former host of That Metal Show, Eddie Trunk. The event will take place January 18th at the Anaheim Expo Center in Anaheim, California. You can purchase your tickets at thehallofheavymetalhistory.org