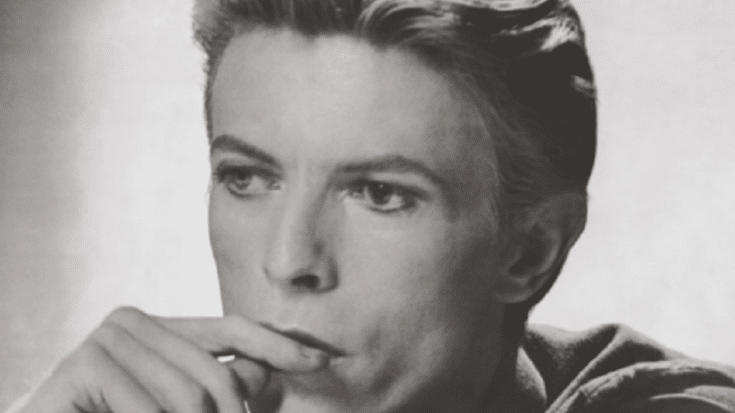 It’s true what they say; that change is the only constant thing in the world. But bringing about change is easier said than done. Still, that doesn’t mean we can’t at least try even in our own little way. Over the years, musicians used their songs to encourage people to not be afraid of change. Let’s check them out:

This is poignant, moving, and carries a powerful message. Inspired by his personal experiences of racial discrimination, Cooke was determined to write a song that spoke about his struggles and it resonated with millions of others. It may have been released in 1964 but it remains relevant today.

Michael Jackson – Man in the Mirror

One of Jackson’s favorite songs, “Man in the Mirror” is telling us to start within ourselves. We cannot inspire change in our surroundings or in other people unless we first look deep within ourselves.

The reason this remains one of Lennon’s most enduring songs is simple – it speaks of peace and equality among people, something that we’re all still working towards.

From the get-go, this may sound like your typical anti-establishment song but it’s more than that. Dee Snider’s telling us to not just take what we’re given and instead, fight for our rights. The world is not fair; it has never been and perhaps, it never will be. Thus, at times, we’re going to need to stand up for ourselves and “fight the powers that be”.

Buffalo Springfield – For What It’s Worth

It’s one of the greatest protest songs ever written and its message hasn’t lost any of its power. Written by Stephen Stills, it was inspired by the 1966 Sunset Strip curfew riots.

It didn’t chart but it did become one of Bowie’s best-known tracks. Like Michael Jackson’s “Man in the Mirror”, this is a reflective song that encourages one to go against the critics and haters. Bowie had a restless creative spirit. He was always reinventing himself, pushing the boundaries, and trying new things. Changing the world sometimes means going against the flow and towards something that’s not always comfortable.

Bob Dylan – The Times They Are a-Changin

Throughout his career, Dylan has written songs with strong political messages. This one became an anthem of change. He called it “a song with a purpose.”

“I wanted to write a big song, with short concise verses that piled up on each other in a hypnotic way,” he explained. “The civil rights movement and the folk music movement were pretty close for a while and allied together at that time.”