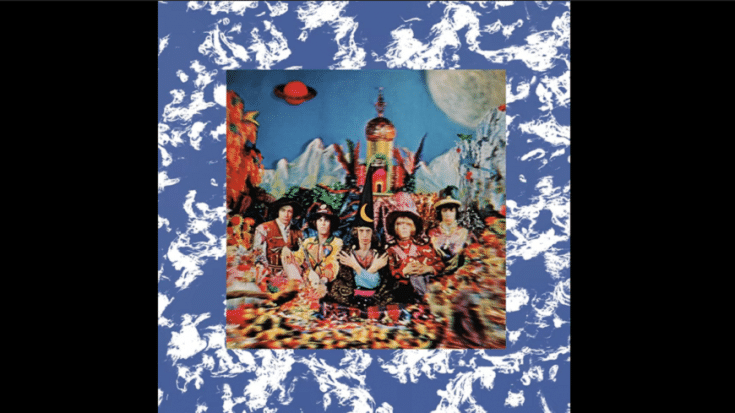 The 1960s had some of the best rock offerings – music from the biggest acts of the decade like The Beatles, The Beach Boys, and Bob Dylan. But because there were so many spectacular songs left and right, some musical gems ended up being altogether ignored. Let’s admit it, sometimes we hear songs and we don’t like it. Later when we revisit them, we realize they’re actually pretty good. This is true for the following albums.

The debut album of this British psychedelic rock band, it became integral in progressive rock and jazz-fusion. It’s not perfect but it’s solid overall. It’s adventurous, has some flaws, but is definitely an enjoyable listening experience.

Before they made it big, this was Steve Miller Band’s debut album. They were still a psychedelic outfit so for their LP, they mixed elements of psychedelia and blues rock. It’s a stellar record and Steve Miller even throws in a couple of great solos for good measure.

Serving as his comeback album, Jerry Lee Lewis released a string of albums in the ’60s but while he was a stellar live act, he didn’t have much success in the charts. At the time, he had nothing left to lose and so doing something unusual musically wasn’t exactly much of a risk. It paid off because there’s not one bad song in this LP.

It’s the sole album of this experimental rock band. Thematically, it touches on politics and musically, they fused rock and electronic instrumentation. It’s a solid effort and has variety – from spacey numbers to hard rockers. The songs are like wilder and more aggressive versions of popular psychedelic tunes in the ’60s. It may be largely forgotten but it’s an absolute gem.

If you didn’t like it for the first time, then it’s worth a second listen. As expected, they didn’t get raving reviews at the time of its release but has since been considered as containing some of their strongest and most consistent material. It’s a good record – so much so that even the fillers are enjoyable.

It wasn’t a huge hit after its release but has since been considered as one of the greatest albums of the decade. Even after five decades, the songs still hold up well. From the musicianship to the vocals, it deserves more appreciation and credit.

Most people would say that their peak began with “Beggars Banquet”, we don’t disagree but that’s also why “Their Satanic Majesties Request” didn’t get so much love. They were experimenting with this and so they incorporated the use of Mellotron, sound effects, string arrangements, and African rhythms. It wasn’t their usual style which is why purist fans weren’t too crazy about it but it definitely showcased their versatility.