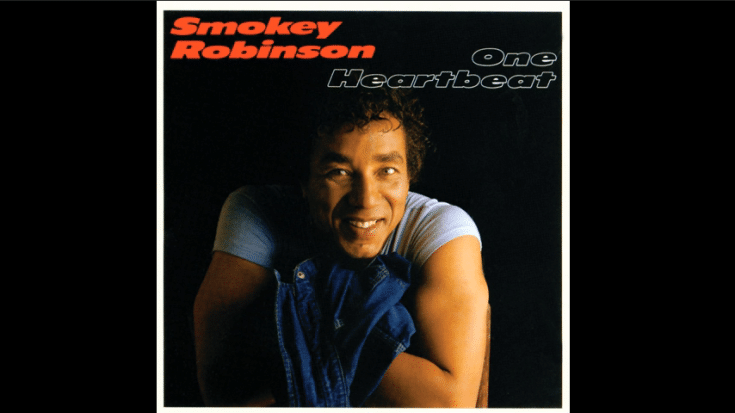 The founder and frontman of The Miracles, Smokey Robinson has penned numerous classic hits that have stood the test of time. Also known as The King of Motown, he gave 37 Top 40 hits to Motown Records. It goes without saying that he’s a prolific songwriter with over 4,000 tracks penned.

Let’s take a look at some of his best songs.

7. I Second That Emotion

Smokey Robinson and Al Cleveland got the idea for this song when they were shopping at a Detroit department store called Hudson’s. Robinson saw a set of pearls he wanted to give to his wife Claudette. He told the salesperson, “They’re beautiful. I sure hope she likes them.” After which, Cleveland responded with: “I second that emotion”.

It’s one of The Miracles’ most covered songs, even The Beatles recorded their own version. Robinson wrote it in his hotel room in New York City for a publishing deal in 1962. He was inspired to write it after hearing Sam Cooke’s “Bring It On Home to Me”.

The second single from his million-selling album “One Heartbeat”, this was written by Brian Ray and Steve LeGassick. Ray told Gibson, “We finished the song, finished the demo for the song, turned it in – even though we knew we had been told not to – on a Friday, on a cassette. It was 1986. We turned it in on a Friday and we get a call Sunday night saying, ‘Smokey loves the song. Bring all the stuff you used for the demo’ and ‘We’re going to do it just like the demo on Thursday. 32 track digital at Conway.’ That’s one of those crazy moments. Then it becomes an album cut. It’s definitely in. Then it becomes the album title, and then it becomes the second single. And now it’s up to three million air plays – all because we didn’t take ‘no’ for an answer and we said ‘yes.'”

He may be a prolific songwriter but this is another great song that he didn’t write. Also, this gave him his only Grammy Award which was for Best Male R&B Vocal Performance in 1988.

According to Robinson, Marv Tarplin has already written the music before he got down to working on the lyrics. He recalled, “He put it on cassette and gave it to me to write the lyric. As it turned out, it took me five years to write. I had the music, and that music is so intimate and sensual, but I couldn’t get the words. Then one day I got: ‘You’re gonna fly away and I’m glad you’re coming my way.’ And then I was driving my car down Sunset Boulevard and I heard that song by the Rascals, ‘Groovin’ and I thought, ‘That’s it! Grooving.’ But then, no, it wasn’t intimate enough, it wasn’t sensual enough for the music, and that’s when I thought of ‘cruisin.’ You’d be surprised by how many people speculate on what Cruisin’ means, ‘Cruisin” is a word that I leave up to the listener. When you’re with the person you’re with, and you feel you’re cruisin’, it’s whatever you want it to be.”

This spent five weeks at the top spot of the Hot Soul Singles chart. At first, Motown president Berry Gordy didn’t think much of it and was convinced it wasn’t going to be a hit but when it began to climb the charts, he started heavily promoting the song.

Based on an Italian opera titled “Pagliacci”, Robinson wrote it with Hank Cosby and Stevie Wonder. Wonder came up with the music and along with Cosby, recorded an instrumental demo. He then reached out to Robinson to help complete the song. Robinson said, “I was trying to think of something that would be significant, that would touch people’s hearts, but still be dealing with the circus. So what is that? Pagliacci, of course. The clown who cries. And after he makes everyone else happy with the smile painted on his face, then he goes into his dressing room and cries because he’s sad. That was the key.”