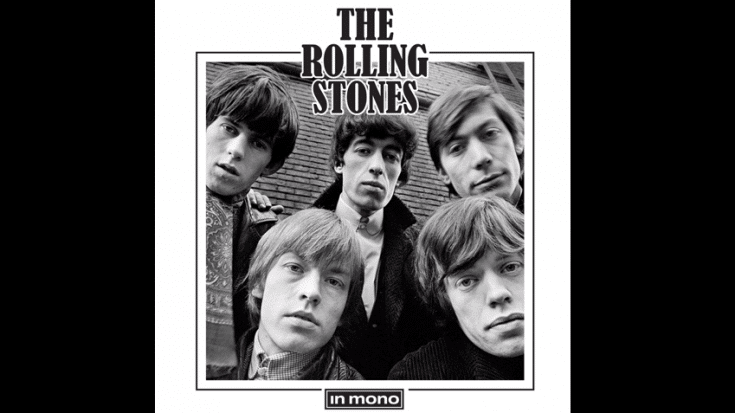 The Greatest Rock and Roll Band in the World

The Rolling Stones is one of rock’s most reliable institutions. They have survived transitions in every decade. Also, the fact that over five decades after their formation they have remained relevant is quite an achievement already. In the ’60s, even though they were at the forefront of the British Invasion, they were often dismissed as The Beatles copycats. They went from blues to psychedelic rock and then back to their roots. Before the decade ended, they found their sound & style, came into their own, and churned out their own brand of rock music.

In the ’70s, they continued to release a string of stellar albums and singles – further cementing their spot as rock legends. But with their ascent to the proverbial top, their hedonistic lifestyle began catching up with them. They faced drug charges left and right, thereby affecting their touring schedule. Their substance abuse took a toll on their creativity and productivity. Even so, they still had their glittering moments in this era.

Looking back, which decade was actually better? The 1960s or the 1970s? Let’s explore each one.

At first, their manager Andrew Loog Oldham wanted to apply The Beatles clean-cut image on them but later on went the opposite direction, making them the antithesis of what The Fab Four represented. Oldham decided to launch The Rolling Stones as “a raunchy, gamy, unpredictable bunch of undesirables.” In this decade, one of the band’s driving forces was guitarist and bandleader Brian Jones. His musicianship and composition helped put the Stones on the map. His mastery of various instruments added a different flavor to their music. And their early work was teeming with infectious energy, vitality, and enthusiasm even their covers.

They represented most of the things that defined rock ‘n roll – youth, defiance, and rebellion. They also introduced their following to their influences such as Howlin’ Wolf, Robert Johnson, and Muddy Waters. They offered variety in their material and a unique mix of blues and rock.

With Jones onboard too, the Stones were unafraid to explore and experiment. Like in 2000 Light Years from Home where Jones played the mellotron and therefore added an eerie and haunting vibe to it.

And how can we forget classics like (I Can’t Get No) Satisfaction and Paint It Black which have both aged well and remained fan favorites.

There’s a certain urgency to their music which was probably due in part to them being young and ready to take on the world. Unfortunately in 1969, Jones was asked to leave and weeks later, he was found dead. Mick Taylor filled in for Jones.

The Rolling Stones ended the ’60s strong – with two releases that propelled them to another level of superstardom. “Beggars Banquet” and “Let It Bleed” became landmark albums in rock. At this point, the Stones have refined and perfected their sound.

The Rolling Stones kicked off the golden era of rock ‘n roll with another pair of stunning LPs – “Sticky Fingers” and “Exile on Main St.” They continued with their global domination, proving that they were far from being creatively spent. Even as their hedonistic lifestyles and pursuits became well-documented, that didn’t stop them from churning out albums that wowed fans and critics alike. Songs like “Brown Sugar”, “Wild Horses”, “Rip this Joint”, and “Tumbling Dice” showed the band at the height of their powers.

It was a glorious time. Mick Taylor brought something fresh and unique to the table. Alongside guitarist Keith Richards, they became unstoppable and Jagger called Taylor a “very fluent, melodic player”. With Taylor, their music verged on the “exotic”. But in 1974, Taylor left and the band brought in Ronnie Wood as replacement.

They still had other great records throughout the ’70s but nothing of the same caliber as “Exile on Main St.” Their outputs weren’t as impressive and with the rise of punk rock, The Rolling Stones found it difficult to compete with younger and more exuberant bands.

So, which era is better?

It depends on your preference – whether you like their psychedelic brand of music or the bluesy rock. But here’s the thing, they achieved greatness with a streak of four spectacular albums – “Beggars Banquet”, “Let It Bleed”, “Sticky Fingers”, and “Exile on Main St.” which were released from 1968 to 1972. During these years, they were at their absolute best – showcasing their incredible musicianship, stellar songwriting, and powerful execution & delivery.

But if we had to choose, we’d go for the ’60s because it was when they found their sound and style, came into their own as songwriters and musicians, and essentially left an indelible mark in rock and music in general.