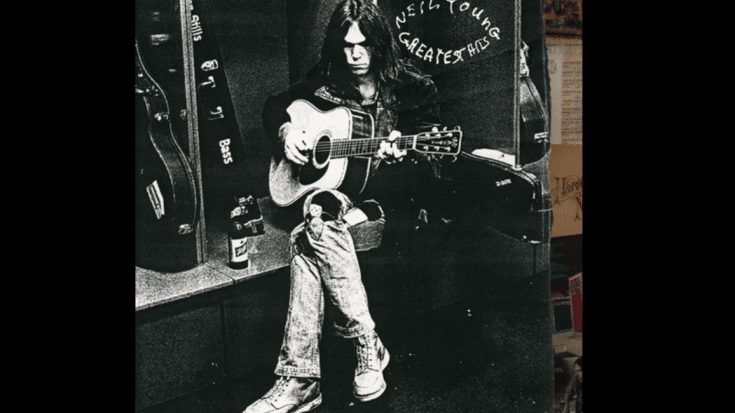 Neil Young is a man of many talents. He’s a brilliant & prolific songwriter, a great singer, and can play the guitar, harmonica, and piano. He’s been in the industry for almost six decades and yet he’s still blessing our ears with new or previously unreleased music. During the lockdown, he kept us entertained with his at-home performances and other side projects.

But for this list, we’re highlighting Young’s guitar chops. Let’s revisit five of his most unforgettable solos:

Young delivered the goods in one of his most criminally underrated songs. His guitar perfectly complemented his impassioned delivery.

Raw and dirty. From the riffs to the solos, “Hey Hey, My My (Into The Black)” predated grunge rock. So it’s no surprise that this became a fan favorite and Young often played this as the closing song in almost all of his shows.

3. Down By The River

This ballad is enchanting from start to end – funky and addicting too. The solo made this more memorable. Young once introduced this at a concert by saying, “I’d like to sing you a song about a guy who had a lot of trouble controlling himself. He let the dark side side come thru a little too bright.”

It’s one of the songs that highlighted Young’s stellar guitar work. Clocking in at over seven minutes, it features one of the longest rock solos. His vocals only come in past the three-minute mark.

1. Rockin’ in the Free World

Young has successfully survived the transition in every decade and has remained relevant all these years. “Rockin’ in the Free World” is the definitive proof of his musical genius since he was way past his heyday when he dropped this classic. It’s straightforward and aggressive. Because of its message, it has been used several times at different political events.