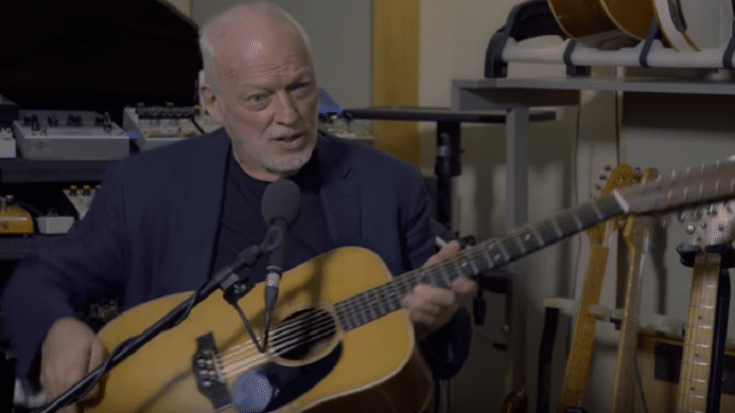 Over Five Decades After Their Formation

As far as classic rock bands go, Pink Floyd’s lineup has been relatively stable over the years. Sure, they had their fair share of beef and drama but what group doesn’t? Although there’s minimal chance of the members reuniting and performing together again, it doesn’t take away the fact that they remain legendary – as individual musicians and as Pink Floyd.

They have several side projects and solo endeavors nowadays. Nevertheless, here are five of the most recent facts about them.

3. “The Pink Floyd: Their Mortal Remains” exhibition ran for five months in 2017.

It opened on May 13, 2017 at the Victoria and Albert Museum in London, England. It was originally scheduled to run until October 1 only but due to the high number of visitors, it was extended for two more weeks – closing on October 15. Because of its success, other exhibitions were held in Rome, Dortmund, and Madrid.

The lineup also includes Spandau Ballet’s Gary Kemp (guitars), and longtime Pink Floyd collaborator Guy Pratt (bass). Roger Waters joined them for a performance on April 18, 2019 at the Beacon Theatre. Waters took over lead vocals for “Set the Controls for the Heart of the Sun”.